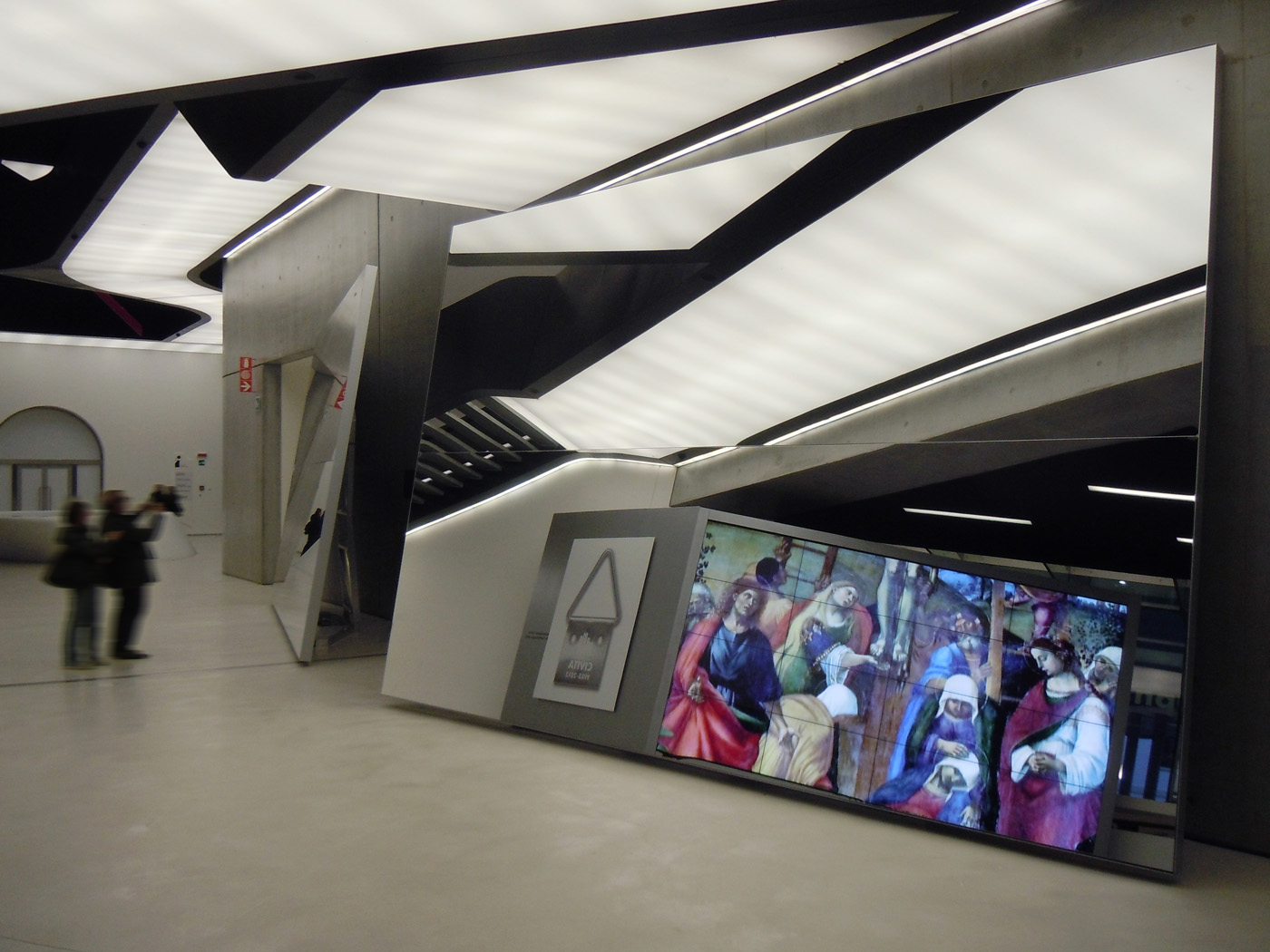 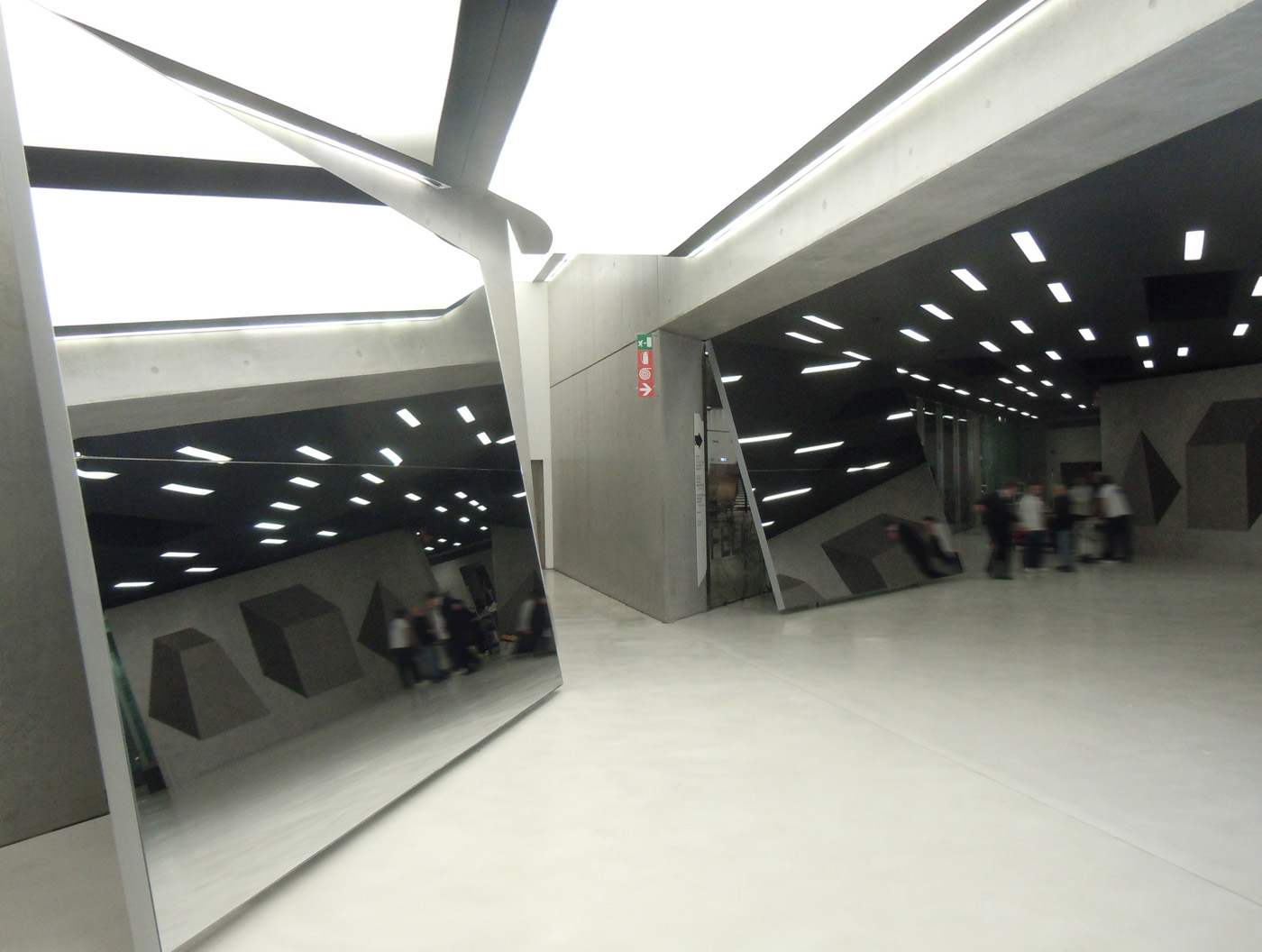 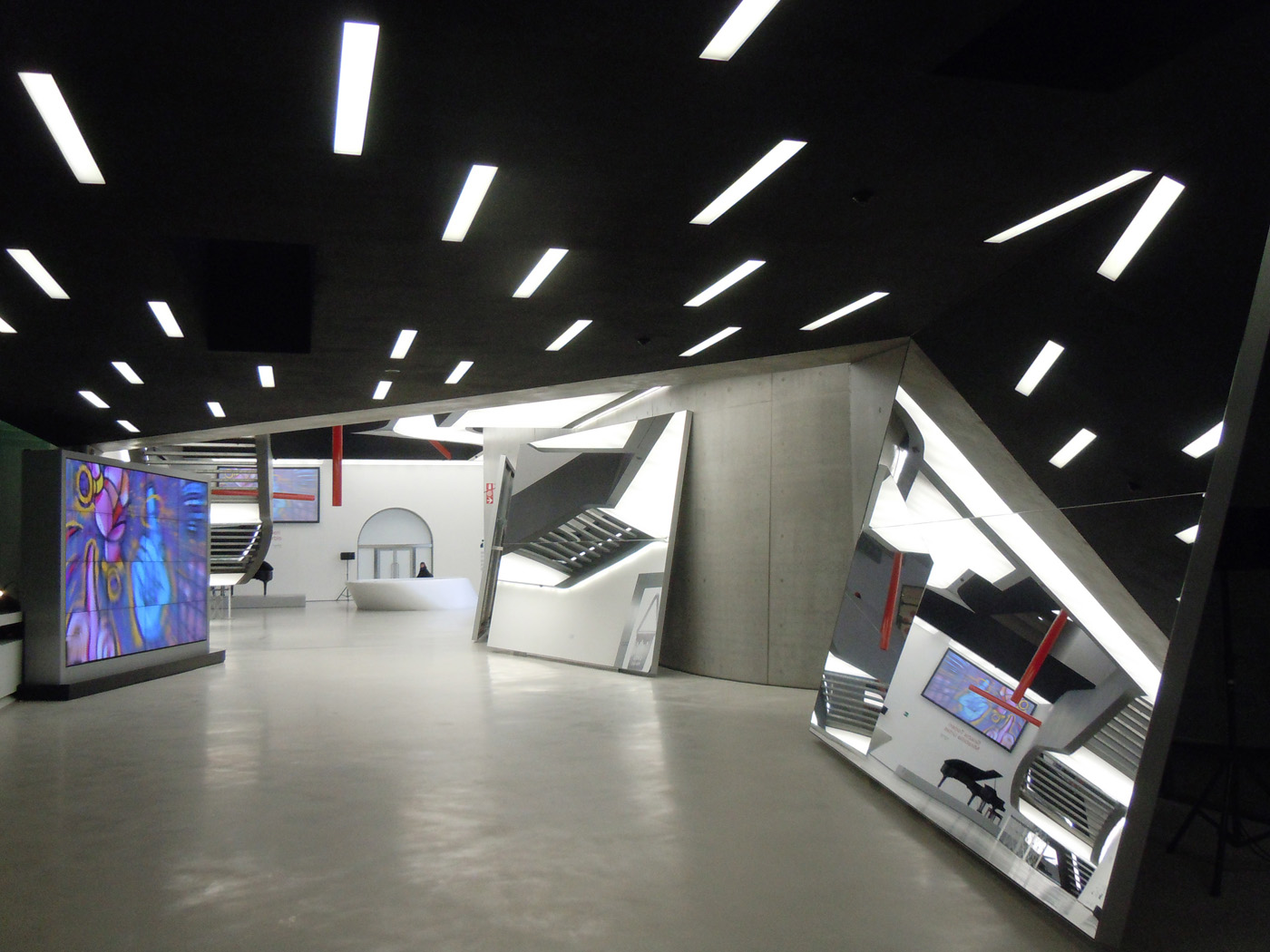 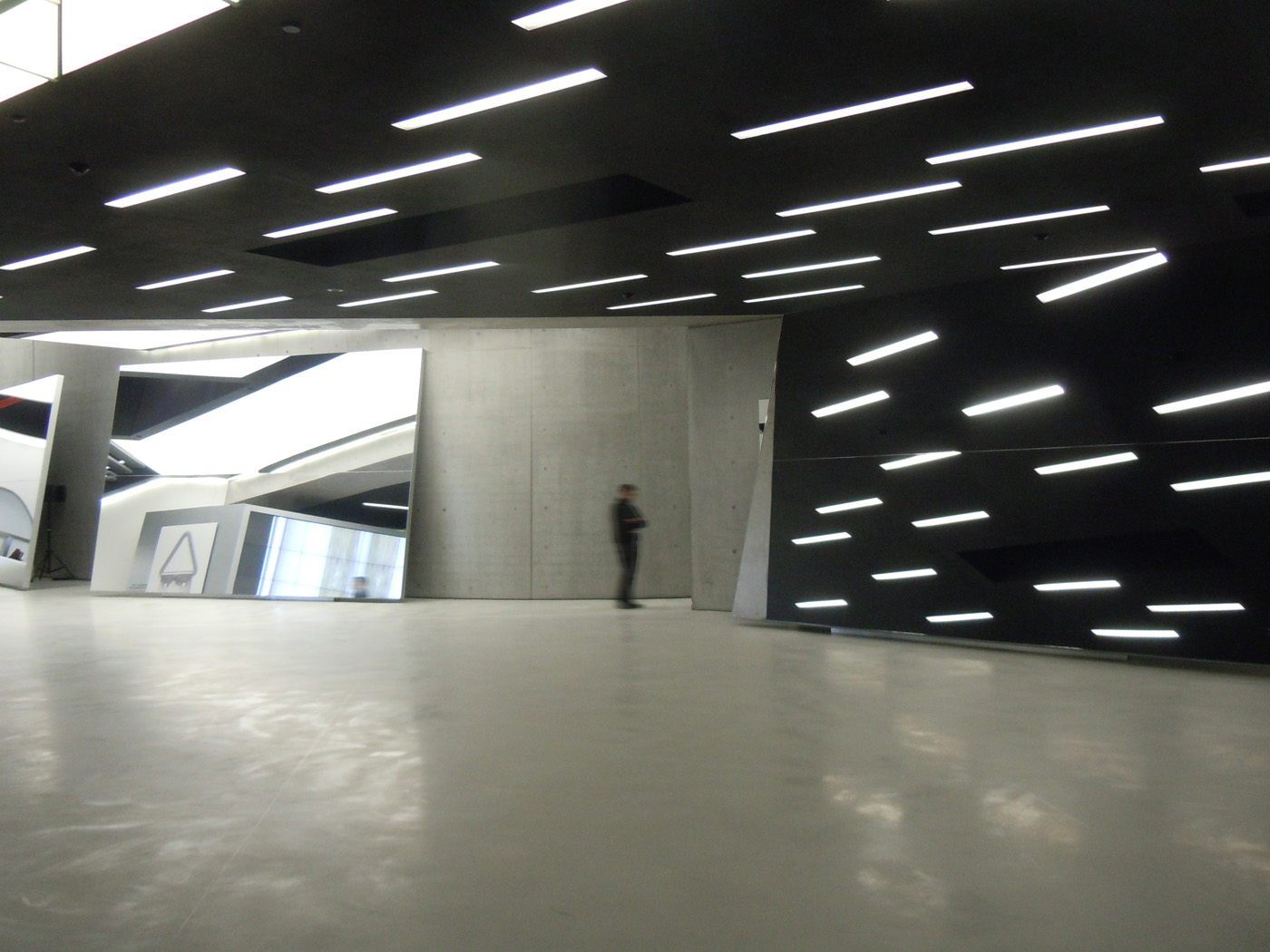 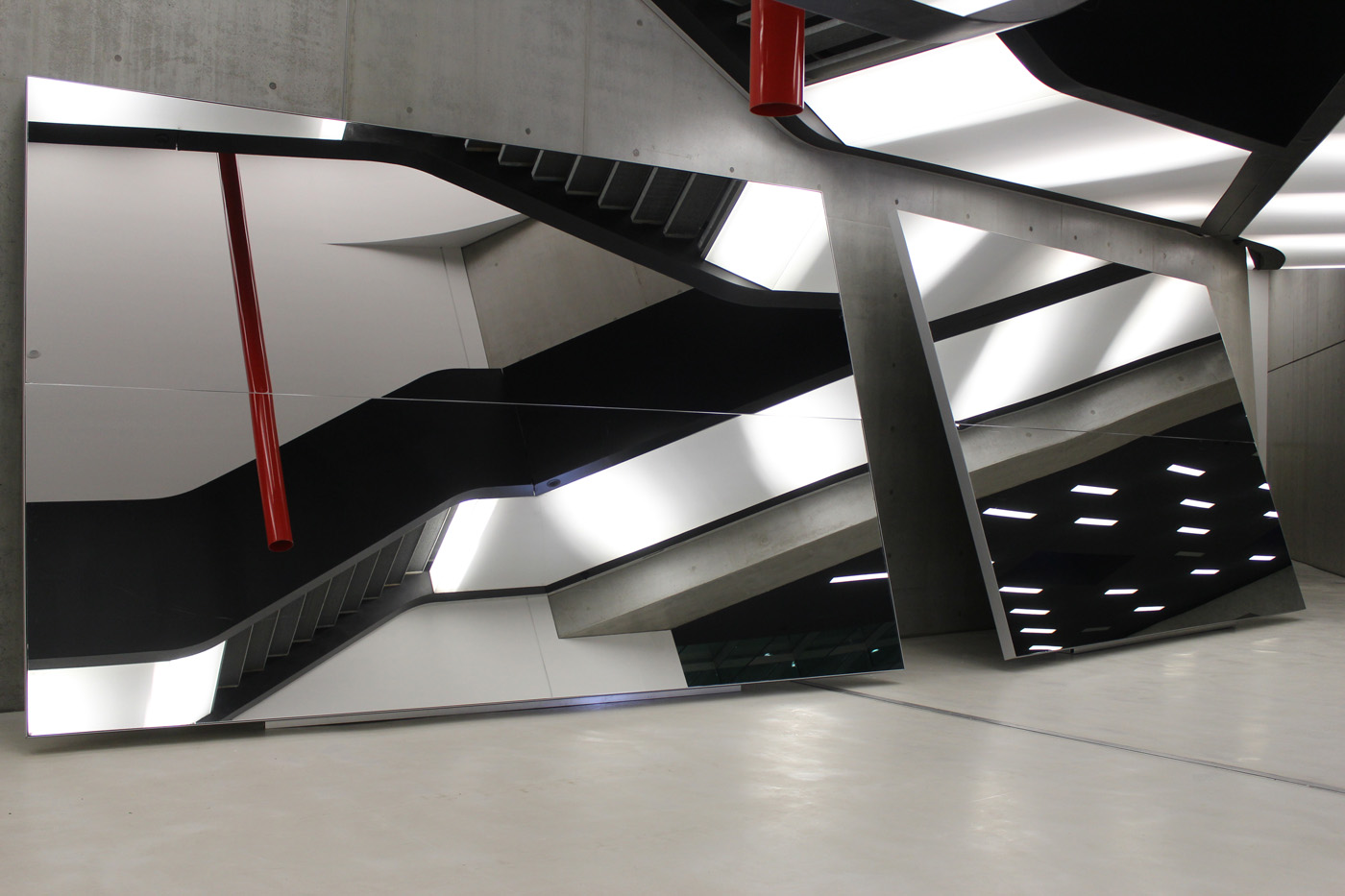 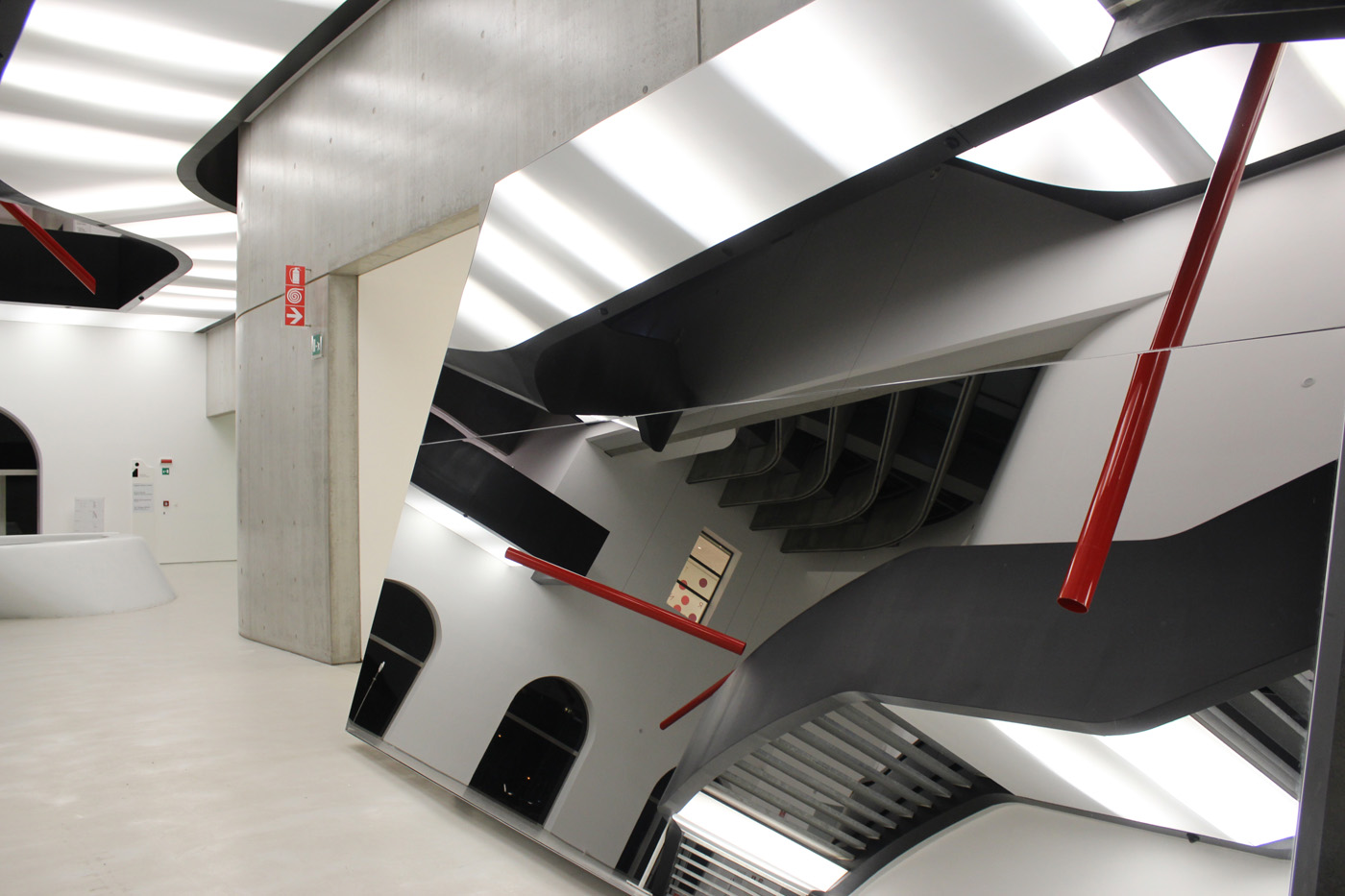 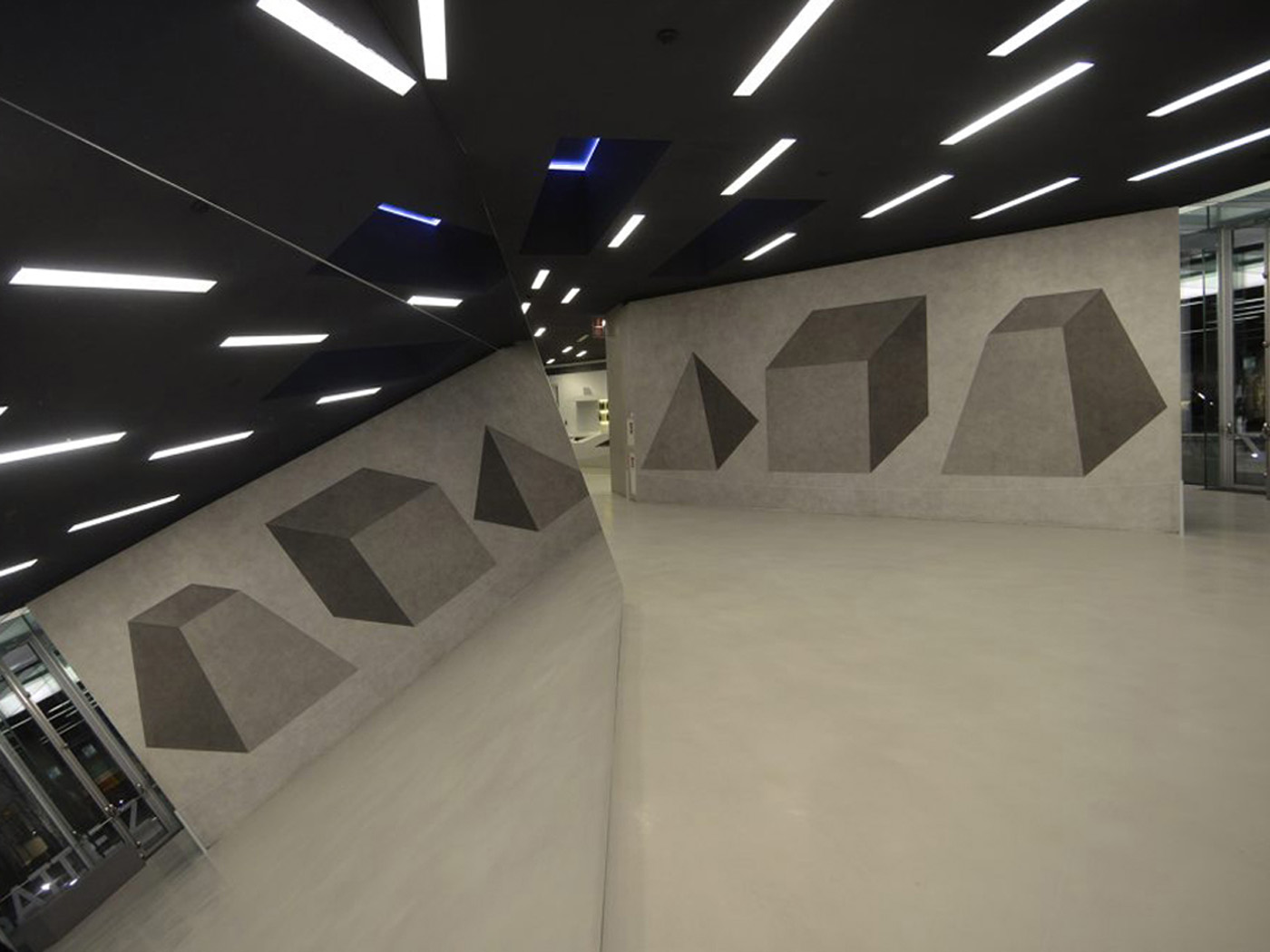 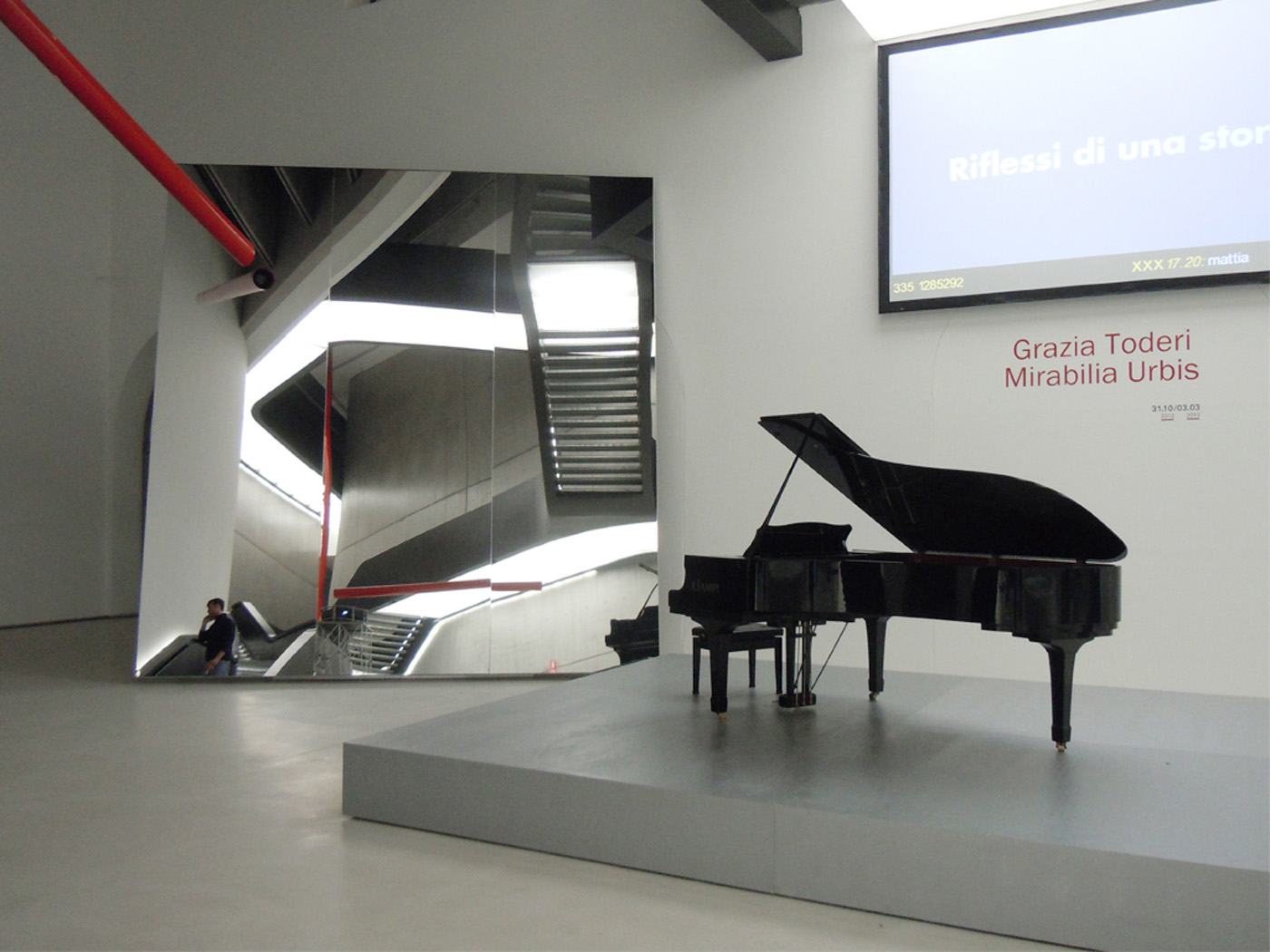 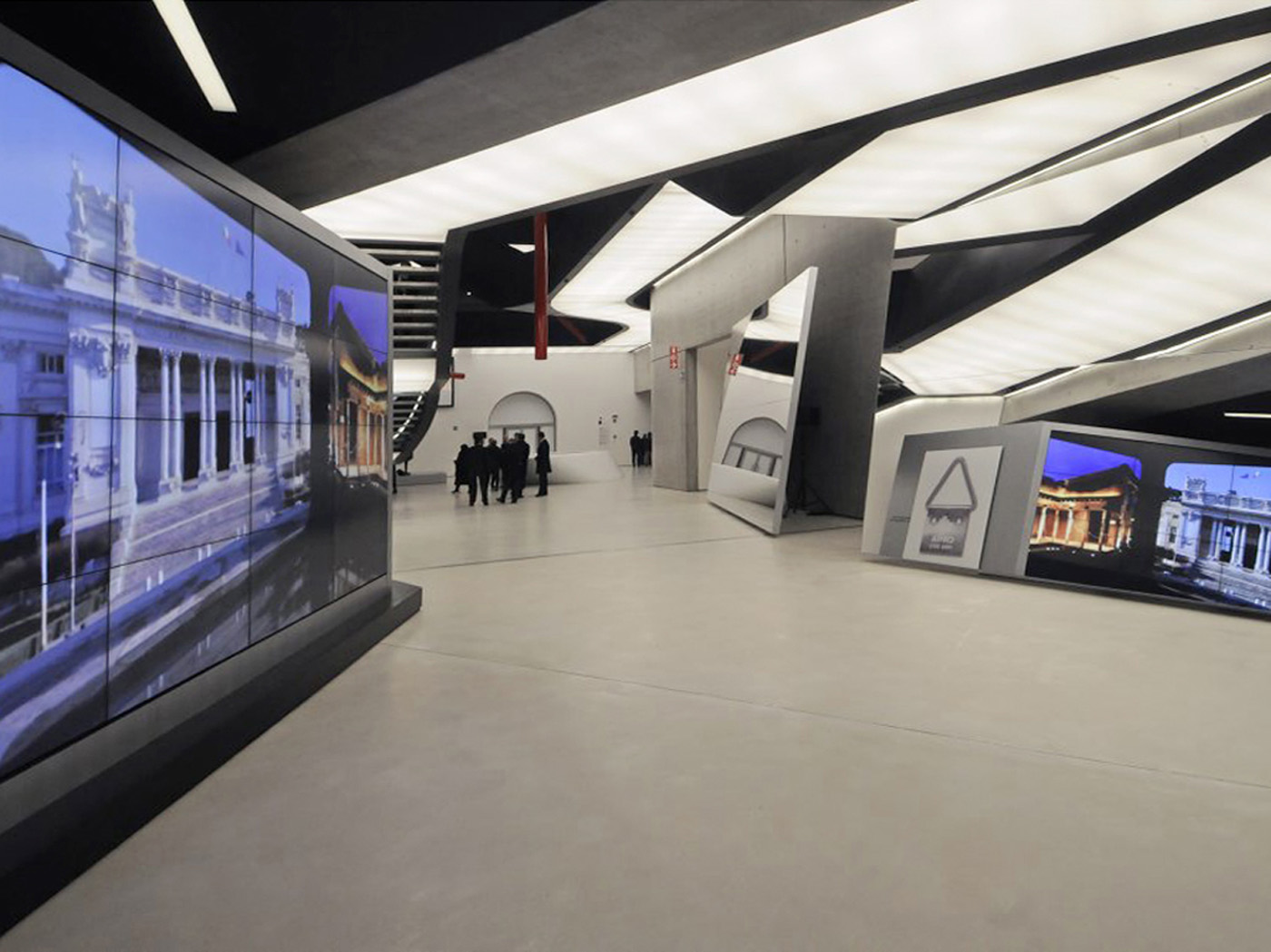 Reflections of a History.

The exhibition addresses Civita’s 25th anniversary with an event in the museum’s 21st century, in which the atrium becomes an exhibition space for telling Civita’s story with films, images and sounds, in an environment in which the perception of space is altered by the presence of large mirrored surfaces.

By reflecting, the spectator looks at everything from a different point of view, he looks at himself and becomes an actor. The project involves positioning Specchiopiuma panels in large formats.

The mirrors are positioned in the corridor on the wall opposite the ticket office and in the atrium on the side of the main entrance. Their inclination, thanks to the adjustable support structures, is variable and allows for different perspectives when the point of view changes.

In collaboration with: INAREA Strategic Design